People love sports for a wide variety of reasons. For example, staying fit is a reason that is often cited for taking parts in sports. Others will tell 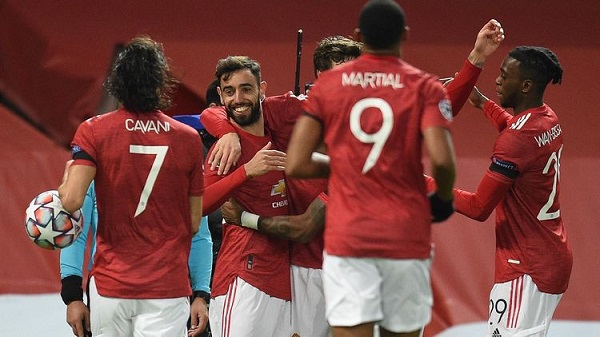 you that they participate in sports for leisure purposes. Sports are more popular with those who do not necessarily take part in them, but love watching them. For centuries and centuries, people have been amazed and inspired by awesome humans who can perform amazing athletic feats. Below we are going to take a look at some of the world’s most popular sports.

Football, known as soccer in some parts, is the world’s most popular sport. Like with many of the other sports that you are going to find on this list, football, as we know it today, was created in England. However, history suggests that people were playing similar games thousands of years ago, starting in China. One reason why football is so popular is that, unlike with other sports, players do not need expensive gear in order to play. This makes it a sport that the poor can enjoy just as much as the rich. Football is played in every corner of the world, but it is mostly popular in Europe, Africa, Central America, and South America. The FIFA World Cup, that is held every four years, is the most watched sporting event in the world.

Cricket has a fan base of 2.5 billion, making it the world’s second most popular sport. This game, which was also created by the English, is very popular in places such as England, India, Pakistan, Bangladesh, South Africa, Sri Lanka, Australia, and New Zealand. It owes its huge fan base though to the fact that cricket is basically a religion in India - you will be hard pushed to find someone in their 1.3 billion population that does not like this sport. Cricket often gets a lot of stick as being a boring game, but these comments often come from those who have not bothered to learn about how the game is played. Even those who do not really know the rules of the game should find the shorter formats (ODI and T20) highly entertaining as batsmen just aim to smack every ball out the stadium.

Hockey, both field and ice, has an estimated following of 2 billion fans. Field hockey is popular in Europe, Asia, Africa, and Australia, while ice hockey is very popular in the United States, Canada and the North of Europe. The aim for both field and ice hockey is to try and put the ball in your opponent’s net more times than they put it in yours, but there is one main difference between the two versions and that is that you are not allowed strong body contact in field hockey. 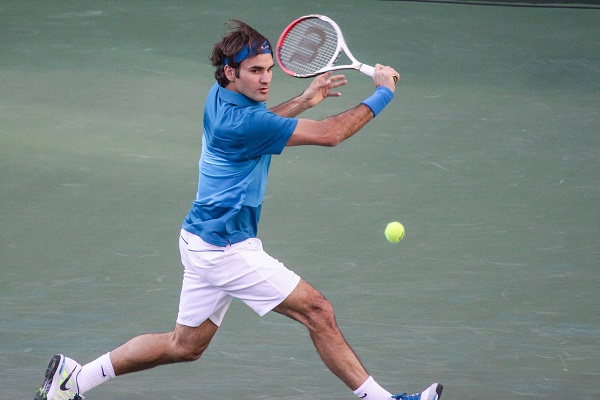 Tennis is followed by around 1 billion people, and the biggest tennis tournaments include the likes of Wimbledon, the US Open, the French Open, and the Australian Open. There is also the Davis Cup, which can be considered to be the tennis equivalent to the FIFA World Cup. Some of the best tennis players in the world include the likes of Novak Djokovic, Rafael Nadal, Roger Federer, and Serena Williams. Andy Murray was the best British player, but a hip injury has set him back quite a bit over the last few years.

This sport was invented by a Canadian by the name of James Naismith, who was teaching at a US school at the end of the 19th century. It quickly grew in popularity around the world and it is now followed by around 825 million people. Just like with football, basketball has become popular due to the fact that you do not need expensive equipment in order to play it - all that you need is a couple of baskets and a basketball. This makes it a sport that is accessible to all, regardless of wealth. Talking of wealth, the NBA in America is the richest basketball league and is the league that all professional basketball players want to make it big in as the wages on offer are huge.

Rugby, like football and cricket, is another sport that was created by the English. It has an estimated 475 million followers and is popular in countries such as the United Kingdom, Ireland, France, Italy, South Africa, Australia, and New Zealand. Many people compare this sport to American football, but the only similarity really is that there are some huge hits. However, in American football the players are wearing helmets and a lot of padding, while in rugby the players wear hardly any padding at all. The best international rugby tournaments include the Six Nations, Rugby Championship, and the World Cup, of course.

Seven Sports That British People Love to Bet on